Casual fit- just what i wear on the daily to be comfortable. Nothing too crazy

Formal- a lil colorful cause my people love being extra and love dressing up.

Casual: This look is something you wear on either a winter or fall day. It is very casual and comfortable. It can be accessorized any way you want to either look classy or just comfortable.

For the formal look, I choose to wear a traditional Ethiopian dress, Habesha Kemis as it is usually called. It is handmade and usually takes months to create the different designs that woven into the dress. It is usually worn for special occasions like holidays, weddings, churches, and etc.

Casual: My skin is not your costume” black shirt, jeans, and black sneakers.

Below is a list of sources collaboratively developed over the course of the Spring 2016 semester on a rapidly-developing field of study, transnational parenting. This list is not intended to be exhaustive but rather viewed as a jumping off point further reading.

Description: The globalization of politics, economics, culture, and other social systems are creating challenges and opportunities for families throughout the world. Yet, sociologists and other scholars who study families are often unfamiliar with the theories and research on globalization. Global Families provides family scholars with a methodical introduction to the interdisciplinary field of globalization. Global Families then examines the ways in which globalization impinges on families throughout the world in four major areas: demographic transitions, world-wide culture, international violence, and transnational employment. The book concludes with a discussion of supra-national policies and other efforts to position families in this global landscape.

Description: Family-related migration is moving to the centre of political debates on migration, integration and multiculturalism in Europe. It is also more and more leading to lively academic interest in the family dimensions of international migration. At the same time, strands of research on family migrations and migrant families remain separate from – and sometimes ignorant of – each other. This volume seeks to bridge the disciplinary divides. Fifteen chapters come up with a number of common themes. Collectively, the authors address the need to better understand the diversity of family-related migration and its resulting family forms and practices, to question, if not counter, simplistic assumptions about migrant families in public discourses, to study family migration from a mix of disciplinary perspectives at various levels and via different methodological approaches and to acknowledge the state’s role in shaping family-related migration, practices and lives

Bonizzoni, Paola, and Paolo Boccagni. “Care (and) Circulation Revisited: A Conceptual Map of Diversity in Transnational Parenting.” In Transnational Families, Migration and the Circulation of Care: Understanding Mobility and Absence in Family Life, 78-93. Taylor and Francis, 2013.

Treas, Judith. “The Global Chaos of Love.” In The Wiley Blackwell Companion to the Sociology of Families, 547-59. Chichester, UK: John Wiley & Sons, 2014.

Description: Barrel Child by Pamela K. Marshall is a fictional account of the struggles a family must overcome when circumstance forces proof of a mother’s love to be sent via airmail, and the ripple effects of material things taking the place of a mother’s presence. While the term “barrel child” is not widely known, the phenomenon’s devastating effects on children and familial ties have long plagued Jamaica. With economic prospects declining in the country and almost half of Jamaican households headed by women, many mothers are forced to emigrate to the United States, Canada or Europe in search of employment and better economic opportunities to support their children. Sadly, these mothers must leave their children behind with close friends or relatives until they can amass the financial means to have their children join them overseas. Often, mothers are separated from their children for years, only able to send barrels of food, clothes, money and other sustenance to show their love. Such is the fate of Sara Lewis, a young woman left under her aunt and uncle’s care while her mother ventures to America to set up a better life for them. The novel tells Sara’s story from adolescence to young adulthood, with her thoughts and feelings interjected by the perspectives of others in her life, and details her search for love from the man in her life and the people around her. This story of love, expectations, parent-child conflict, cultural clash and family secrets is virtually impossible to put down once you start reading and become immersed in the protagonist’s struggle to find herself and her place in the world, overcoming the psychological and emotional toll of being a barrel child to become a good mother to her own children.

The Mrs., a 70-year-old widow, and Aridia, her young maid, live in isolation in a house in Santo Domingo where they have domestic chores to keep them occupied. Their relationship is tense, but at the end of the day, they know they only have each other.
Available at Babbidge Library Video Collection – Level 1 (PN1997 .T86 2014)

3. Milena Almira ,our graduate student and director of Uno al otro https://www.youtube.com/watch?v=mK0isMXsuO0among other films. She also organized the KinoCuba workshop (with professional and non-professionals)

“MADE IN CHINA? Trinidad and the Case for a Hemispheric Asian American Studies”

Associate Professor SEAN METZGER will make the case for a hemispheric Asian American studies via the work of several artists from Trinidad by examining the ways Chineseness has shaped and continues to shape this Caribbean island nation.

Moving from the Society of Trinidad Independents through the Art Society of Trinidad and Tobago to the more contemporary work of Christopher Cozier, Metzger’s talk will probe the ways in which Chinese investment – both fiscal and cultural – have molded this small island and what the implications of such investment in helping to shift understandings of local and national cultures. This talk builds on earlier work as a Framing the Global fellow with Indiana University and Indiana University Press for which he is working on a second book, tentatively called The Chinese Atlantic.

Professor Metzger works at the intersections of Asian American, Caribbean, Chinese, film, performance and sexuality studies. His first book, Chinese Looks: Fashion, Performance, Race (Indiana UP, 2014) examines articles of clothing and modes of adornment as a window on how American views of China have changed in the past 150 years, from yellow-face performance in the 19th century to Jackie Chan in the 21st century. The text provides a cultural history of three iconic objects in theatrical and cinematic performance: the queue, or man’s hair braid; the woman’s suit known as the qipao; and the Mao suit – as each object emerges at a pivotal moment in US-China relations.

He has co-edited several collections of essays, the most recent entitled Islands, Images, Imaginaries with Francisco J. Hernández Adrián and Michaeline Crichlow, published as a special issue of the journal Third Text in 2014. In addition to his academic work, he spent three years in social services at the L.A. Gay & Lesbian Center and as an independent consultant to school districts and other non-profit institutions. He continues consulting work on an ad-hoc basis. Prior to his arrival at the UCLA School of Theater, Film and Television, Metzger was assistant professor of English, theater studies, and Asian & Middle Eastern studies at Duke University. 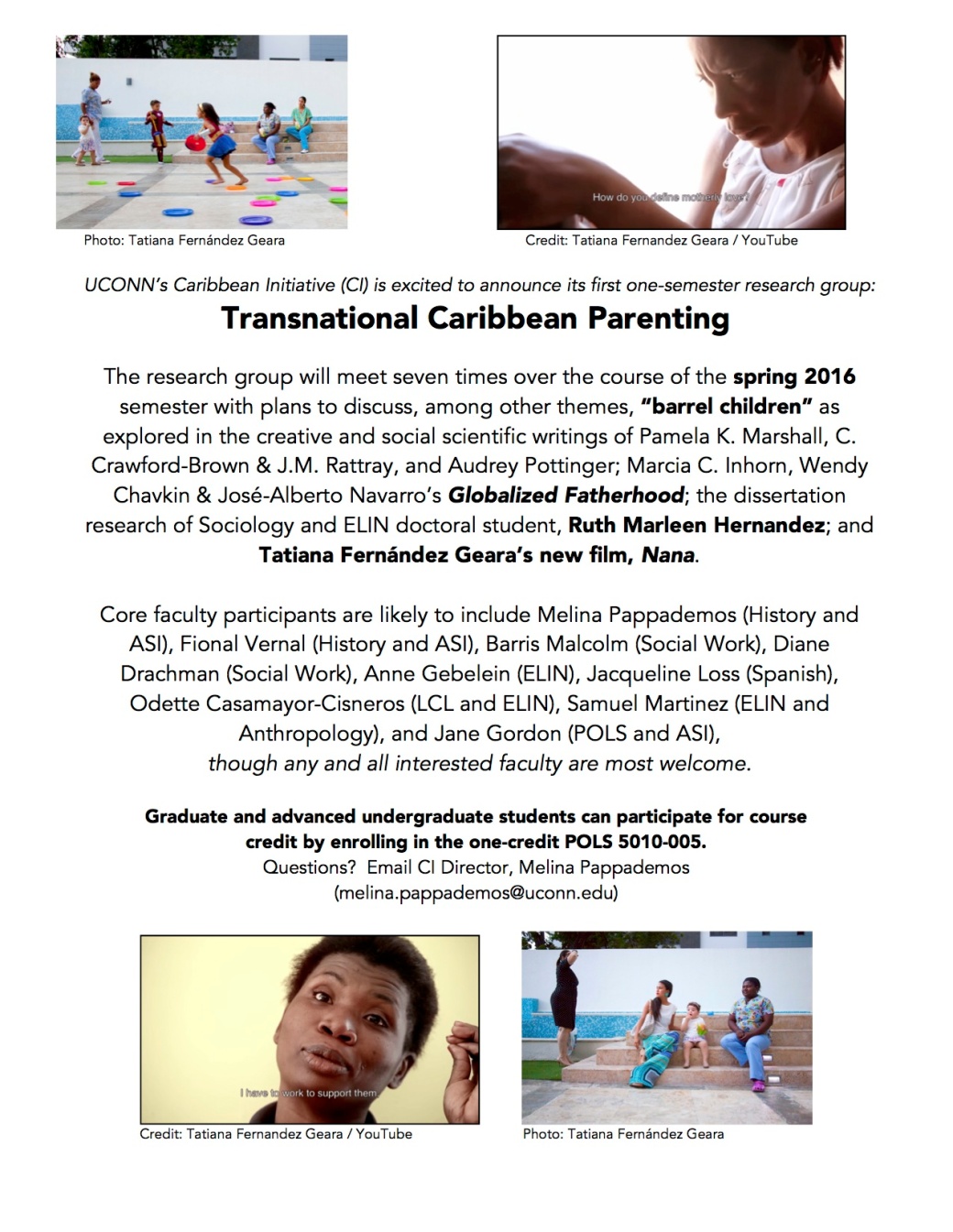 I want to talk about this

We decided to create this because….